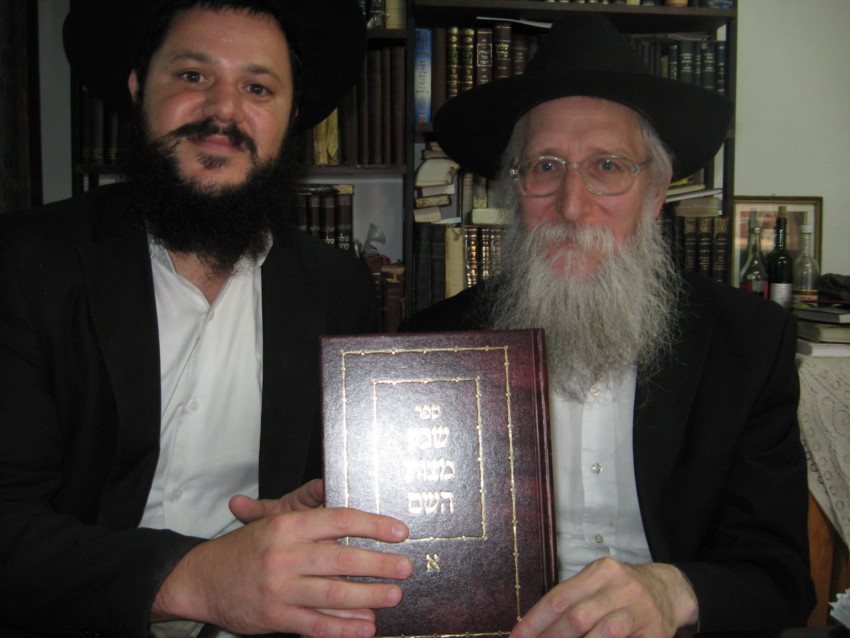 What is the Ideal Approach for Women in Professions or Politics?