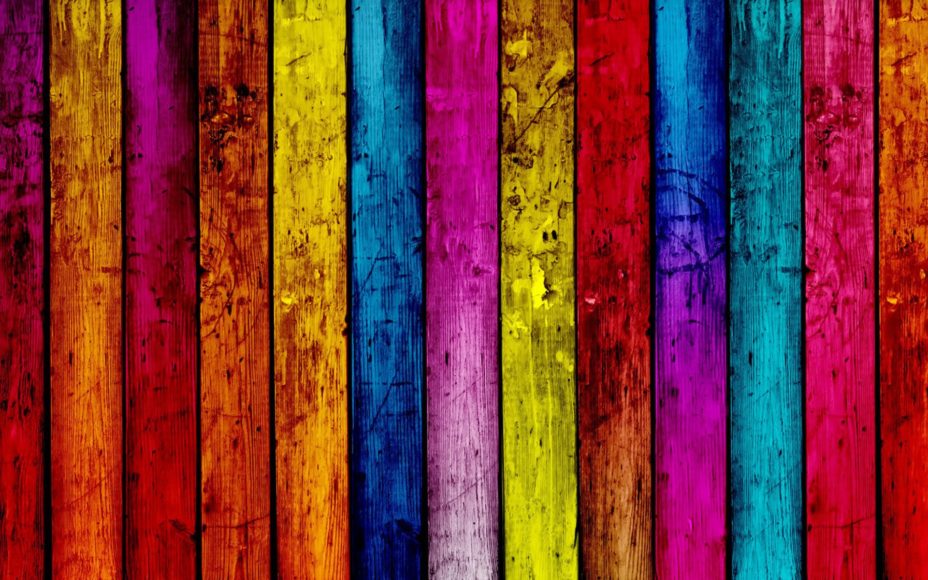 A physical rainbow is reflective of, and a hint to, the fact that there are 7 kabbalistic spiritual powers (as reflected in the seven weeks between Passover and Shavuot) which are manifested in the emotions in the human soul, and in the emotional modes of investment of G-d’s Shechinah (Divine Presence) into the heavenly realms.

However, anything physical never has an exact correspondence to the spiritual elements which it is reflective of. That’s why a broader analogy is needed to understand all of the 10 emanations of Godly attributes (Sefirot in Hebrew).[1]
The spiritually highest of the Sefirot are the three intellectual attributes; for a more in-depth explanation

As a group, these 3 words in Hebrew are abbreviated as Cha’Ba’D. From these are drawn down the remaining seven “emotional” attributes. Transcending all of the Sefirot, and spiritually higher than the highest Sefira of Wisdom / Chokhmah, is the realm of Crown / Keter, which includes Will and Delight. In an alternative view, Keter is counted as the first of 10 Sefirot, and Knowledge / Da’as is not counted since Da’as is “merely” the connection point of the Intellectual attributes with the Emotional attributes.

The following list shows one traditional Kabbalistic correspondence between the Divine Emanations/Sefirot, and their associated colors, taught by Rabbi Joseph Tzayach (c. 1500 C.E.). This was expounded by Rabbi Moshe Cordovero (author of the “Code of Jewish Law”) in his book “Pardes Rimonim“.

The Divine Sefirot and their allegorical colors are as follows:

The 7 Sefirot of Emotion:

Obviously, there is not a direct correlation to every one of the “colors of the rainbow.” Furthermore, the rainbow is really a continuous spectrum of the whole range of visible color, and the predominant “7 colors of the rainbow” are a reminder from G-d that there are 7 Commandments for all mankind. They are also a reminder that G-d established the week of 7 days as a basic unit of time (Genesis ch. 1).

[1] The Divine Sefirot (attributes) also have a metaphorical representation corresponding to parts of the human anatomy. For instance, consider G-d’s attribute of Sovereignty. A human king reigns over his kingdom by issuing his commands. So the exalted king’s royal decrees are the connection between him and the common folk out in the kingdom at large. By analogy, G-d “spoke” the 10 Utterances of the 6 days of creation (in Genesis ch. 1), which brought about the existence of all the spiritual worlds and the physical world, and all the creations within them. In this analogy, the mouth which speaks is the Kabbalistic representation of the Sefira of Sovereignty.

[2] In this scheme, Netzakh and Hod are assigned the colors light pink and dark pink, respectively, because these Sefirot are Kabbalistically associated with the upper and lower eyelids.

[3] In Hebrew this Sefira is called Yesod. “Foundation” is a literal translation, but the meaning is really along the lines of a “bonding” or “connection” in which the connection results in transmitting influence from the giver to the recipient.

A visitor sent us these thoughts about the rainbow:

“Thank you for this website! We need this so much. You know what is great about the rainbow, aside from all of the intricate and beautiful spiritual correlations as explained in the Rebbe’s discourse on the Covenant of the Rainbow? It’s one of those special phenomena that I would describe in the following way. When two friends are walking together and the first one sees it, he will pause and share it. He may have to point to the rainbow and say ‘there it is,’ even though the rainbow is enormous in size. When the other person sees it, they say, ‘Ooooh’, or ‘Wooooow,’ and then it’s just perfectly obvious. And the ‘visible’ sunlight that has been surrounding them in a ‘taken for granted’ way, which allows them to see other things, can suddenly be seen itself in all of its inner colorful parts. And people are usually impressed by this. A whole office-full of grown-ups will come to the window and gaze at a rainbow. One minute it wasn’t even there, and the next minute its colors grace the big sky. And for the rest of the day, a person feels lucky to have seen it.”