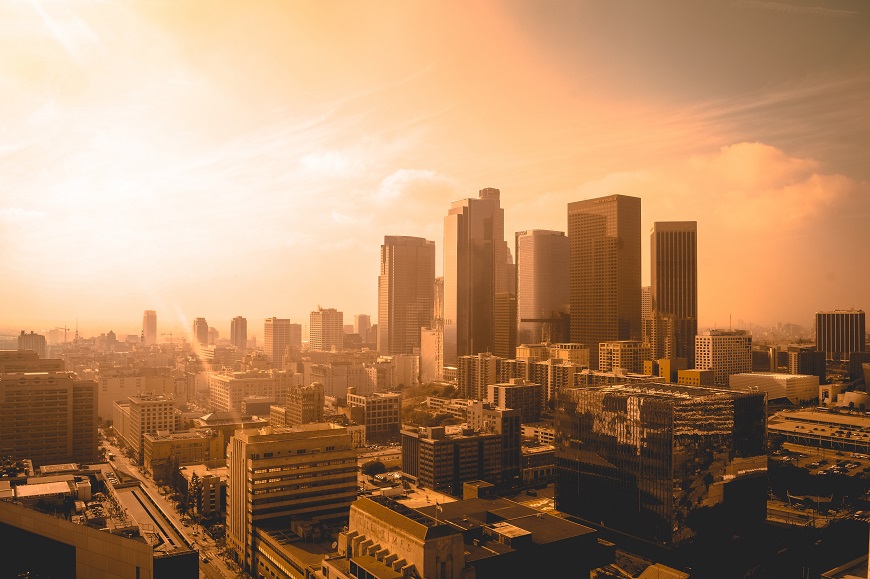 An Address by the Rebbe, Rabbi Menachem M. Schneerson

The following observations relate to our country, the United States, and “the obvious needs no proof”.

The Patriarch Abraham is described in the Torah as being “one.” One of the first of Abraham’s many great deeds was “and he called out there in the name of the L-rd, G-d of the world.” He stressed that G-d and the world are not separate entities, with the world existing on its own, and G-d existing on His own, with occasional interaction between them – but rather “there is no place devoid of Him.”

Furthermore, the sages said “do not read the verse ‘he called out’ but rather ‘he caused to be called out’”; that is, Abraham caused his entire generation to declare that everything in the world is permeated by G-dliness.

When a great country acquires the ability to affect the entire world, there is no doubt that it is not mere circumstance, but rather by Divine Providence. It is also certain that this creates a unique responsibility and privilege for the country itself, and its impact on the world.

In generations past there were people who mistakenly believed that it was possible to be isolationist and suffice with pursuing domestic issues. However, it is obvious that when this country states an opinion with the requisite strength, peacefully and pleasantly, but with appropriate weight as well, it is heard and reckoned with in all corners of the globe.

Thus, we may not Heaven forbid isolate ourselves, and say “Why do we need these troubles?” and that it is enough to address domestic issues; since we see that we can affect the world – and this is certainly by Divine Providence, as is every small matter, and definitely such a large and important matter – we must utilize this influence around the world.

The very founding of this country was predicated on belief in G-d: people voyaged here to be able to serve G-d according to their own understanding, without intrusion and without persecution. They came here faithful that G-d would guide them, and they trusted in Him completely.

The people we are talking about were the “Founding Fathers” of this country. Assuredly, this sets the tone for the country to follow. The way in which a foundation is laid is the spirit in which the entire structure should later be built. The foundations were based on faith in the Creator of the world. They trusted in Him, and coming here they saw every occurrence as an act of Divine Providence, as a miracle, as is evident from the chronicles of the founding of the USA.

This clearly shows the mistake of those who interpret the law to mean that the government may not assist schools that teach religious subjects, that it is against the Constitution and against the founding ideals, etc. It can’t possibly be the intention of the Constitution, taking into account the fact that it was written in this country, to fit and support the lifestyle of the Pilgrims. These early settlers – Gentiles who lived their everyday lives, and educated their children, permeated with the belief in “G-d of the World”, that the world is constantly directed, in every detail and at every moment, by a real and involved G-d.

The intent of the Constitution was, as we have spoken many times, and it has been published, that no one be coerced to accept another person’s beliefs, that no priority be given to one faith over others. It is definitely wrong to argue that the government may fund every project except one, to bring to the younger generation the call that there is a “G-d of the world” – that this is not a jungle, it isn’t a free-for-all. “There is a Master of this palace.” It is a palace, a civilized city in which the King of Kings, the Holy One blessed be He is very much present.

Every child’s world outlook, regardless of his or her background, must be permeated with this awareness of G-d, that G-d has a relationship with him, with this very child, this boy or girl. This is even more important as the child grows to adulthood, when he or she can behave – both personally and with others – in accordance with his own rationale. It is even more vital that they be led by the simple faith that “there is a Master to this palace,” and that He is the true Master.

Before we do something or decide not to do it, before we say something or hold back from saying it, the first consideration should always be: what does G-d say about this?!

When were the Noahide Laws established as Torah Law?

The Great Spiritual Flood in Our Time