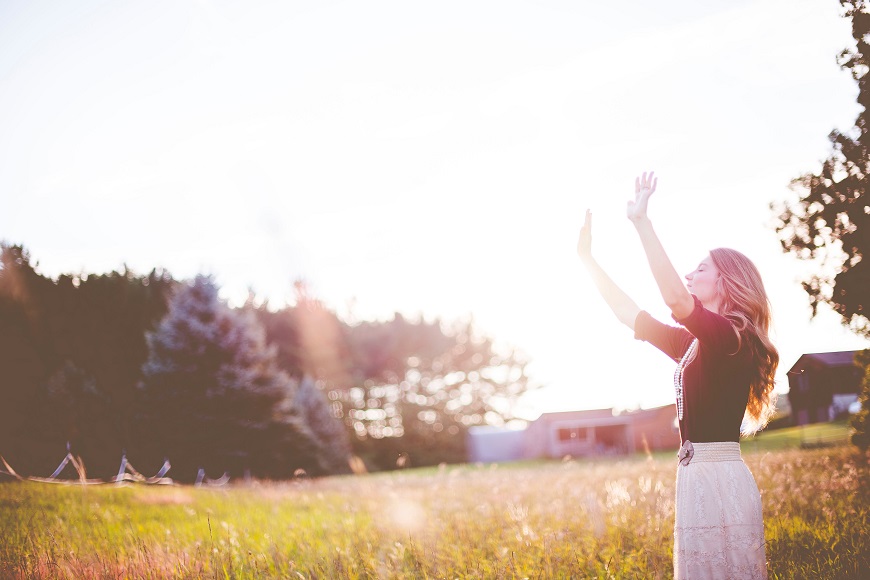 This is the Timeline of G-d’s re-affirming the Noahide Commandments at Mount Sinai, where He commanded them with specific details as part of the eternal Torah of Moses.

As G-d decided for reasons known to Him, some of the verses in the Torah that refer to these events are not placed in chronological order. Here they are presented according to the order of what took place:

The recounting and recording of the Seven Noahide Commandments by Moses took place at Mount Sinai on this day, two days before G-d spoke openly to the entire Jewish nation. In Ex. 24:3, it says “Moses came and told the people all the words of G-d and all the laws…” Here, “all the laws” refers to the Seven Noahide Commandments and a few of the Jewish Commandments, all of which the Israelites had already been commanded before they arrived at Mt. Sinai. (Moses told these commandments to the Israelites at Marah, after they crossed through the sea – see Exodus 15:25.) In Ex. 24:4, “Moses wrote all the words of G-d” means that at that time, he wrote down the Book of Genesis – that contains the verses which inform us of the earlier Covenant of the Rainbow and the Noahide Commandments – and the Book of Exodus up to that point. Thus, G-d commanded upon the Jewish people that based upon the revelation at Mount Sinai, they would have the responsibility for preserving and publicizing the Noahide Commandments and all their details, which are for all the nations of the world for all generations.

What are the various levels of Heaven?

What does G-d say about this?! The United States, a Faithful Superpower