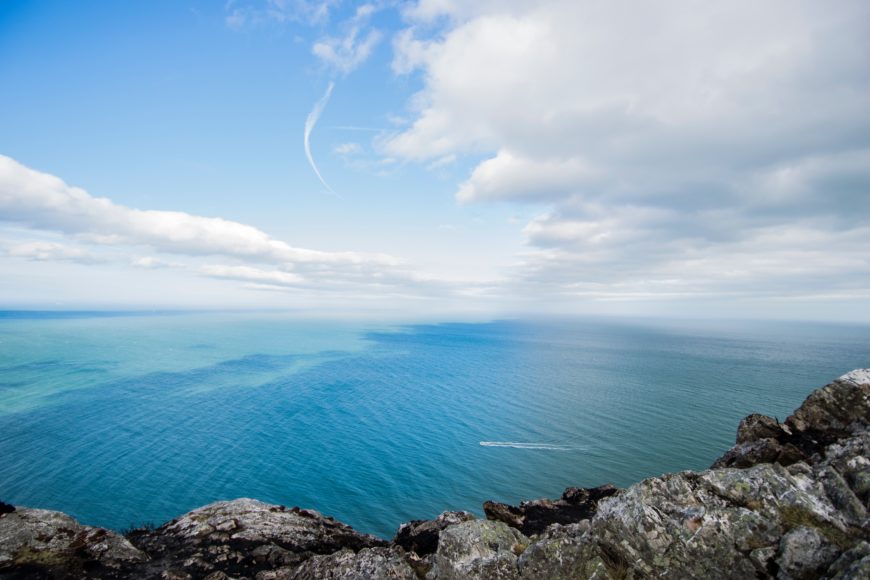 Question: What does it mean to be brought “under the wings of the Shechina”?

Rashi first explains the Midrashic meaning of the underlined phrase:

This was before the Torah was given at Mount Sinai, when the Israelites became the Jewish people, so the “conversion” referred to by Rashi means that Abraham and Sarah convinced many people in their home city of Haran to reject idolatry and to accept and follow the One True God, and those people were inspired to became their followers. Abraham and Sarah not only taught their followers to believe in the One God, Creator of Heaven and Earth, but also to observe the Seven Commandments that God commanded through Noah. In simple terms, these people became Righteous Gentiles, which uplifted their souls. With this faith and obedience to God, they merited to receive blessings and a close attachment to God’s Divine Presence (the Shechina), and spiritual reward in this world and in their afterlife. The euphemistic term for this spiritual advancement is to be brought “under the wings of the Shechina”.

The Lubavitcher Rebbe expounded in a talk:*

The Source of the Seven Commandments