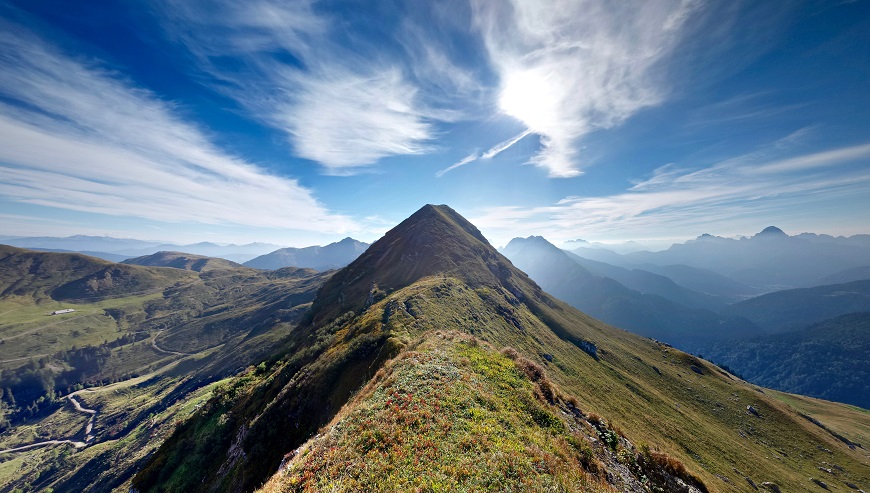 If one wishes to ensure that mankind act justly and righteously, it must be founded upon observing the Will of the Creator and Director of the world!
I wish to point out the theme of “Ethics of the Fathers” (Pirkei Avot): Although this tractate deals with “matters of piety,” i.e., ethics and proper character traits, the author of the Mishnah emphasizes at the tractate’s outset: “Moses received the Torah from Sinai.” The reasoning behind this is “to tell you that the ethics and morals [in this tractate] were not thought up from their hearts (as was the case with the ethics invented by the non-Jewish sages), but ‘these too are from Sinai.’” [Commentary of Rabbi Ovadiah of Bartenura, Ethics of the Fathers 1:1] This is the only guarantee of actual behavior according to morality and proper character traits. This is relevant both for oneself, and when influencing others, as the Mishnah continues, “Establish many students.”
This surely applies to mankind as a whole: The only way to guarantee just, righteous conduct is not an ethical system based on human reason, but on the fulfillment of the Will of the Creator and Director of the world.

As Maimonides says: “[...he is considered a Pious Gentile] only when he accepts them and fulfills them [i.e., the Noahide Commandments] (not out of intellectual conviction, but) because the Holy One, blessed be He, commanded them in the Torah and informed us [i.e., the Jewish people] via Moses, our teacher [that Gentiles are obligated to follow these 7 commandments].” [Mishneh Torah, Laws of Kings 8:11]

This is similar to our Sages’ statement: “If one is told that Gentiles possess wisdom, believe it. If one is told that Gentiles possess Torah [i.e. of their own, not received from the Jews], disbelieve it.” [Midrash Eicha Rabbah, 2:13] Wisdom alone (without any connection to actual behavior) is not necessarily related to the Giving of the Torah, so Gentiles can enjoy inherent possession of it. Torah, however, which denotes an instruction [from G-d] that is actually put into practice, is only present [originally] amongst the Jewish people, by virtue of the Giving of the Torah. The Jews are the ones who must influence Gentiles in this [putting the abstract theory into practice] when it comes to the Noahide Code.
May it be G-d’s Will that all will increase in all the above, both in spreading Torah and Judaism amongst Jews, and in spreading the seven Noahide Commandments amongst all the world’s inhabitants.

Words that emanate from the heart will surely penetrate the heart and accomplish their effect. This surely applies when we demonstrate a living example in our personal behavior in all matters of goodness and holiness. In this way each person will merit to see the fine fruits of his labor. This is a teacher’s greatest reward – seeing his student go in the path he was taught, coming closer and closer to the Creator and Director of the world by actually fulfilling His Will, until the student himself becomes an “illuminating candle,” “moist enough to transmit moisture” [i.e., transmitting his or her knowledge and enthusiasm about Torah and the Noahide Commandments to others].
Let us occupy ourselves with all this with a sense of newness, with the same enthusiasm that we would fulfill a commandment newly given from Sinai, in the words of our Sages, “He who studies Torah, G-d studies opposite him.”

Through this we accomplish that “the world will be filled with the knowledge of G-d” [Isaiah, 11:9] as much as possible during [this era of Jewish] exile, and we hasten the complete fulfillment of this prophecy, with the arrival of our righteous Moshiach, may he come and redeem us and take us upright to our land – with an upright posture, with firmness and pride (but not arrogance, G-d forbid), at the tremendous privilege of being G-d’s emissary to make the world into “a dwelling place [for G-d] in the lower realms [this physical world],” and with joy and gladness of heart.

This text was translated from the original Yiddish by Rabbi Y. Oliver, and is presented with his permission on Asknoah.org and NoahideAcademy.org.

Rosh HaShanah & the Purpose of Creation