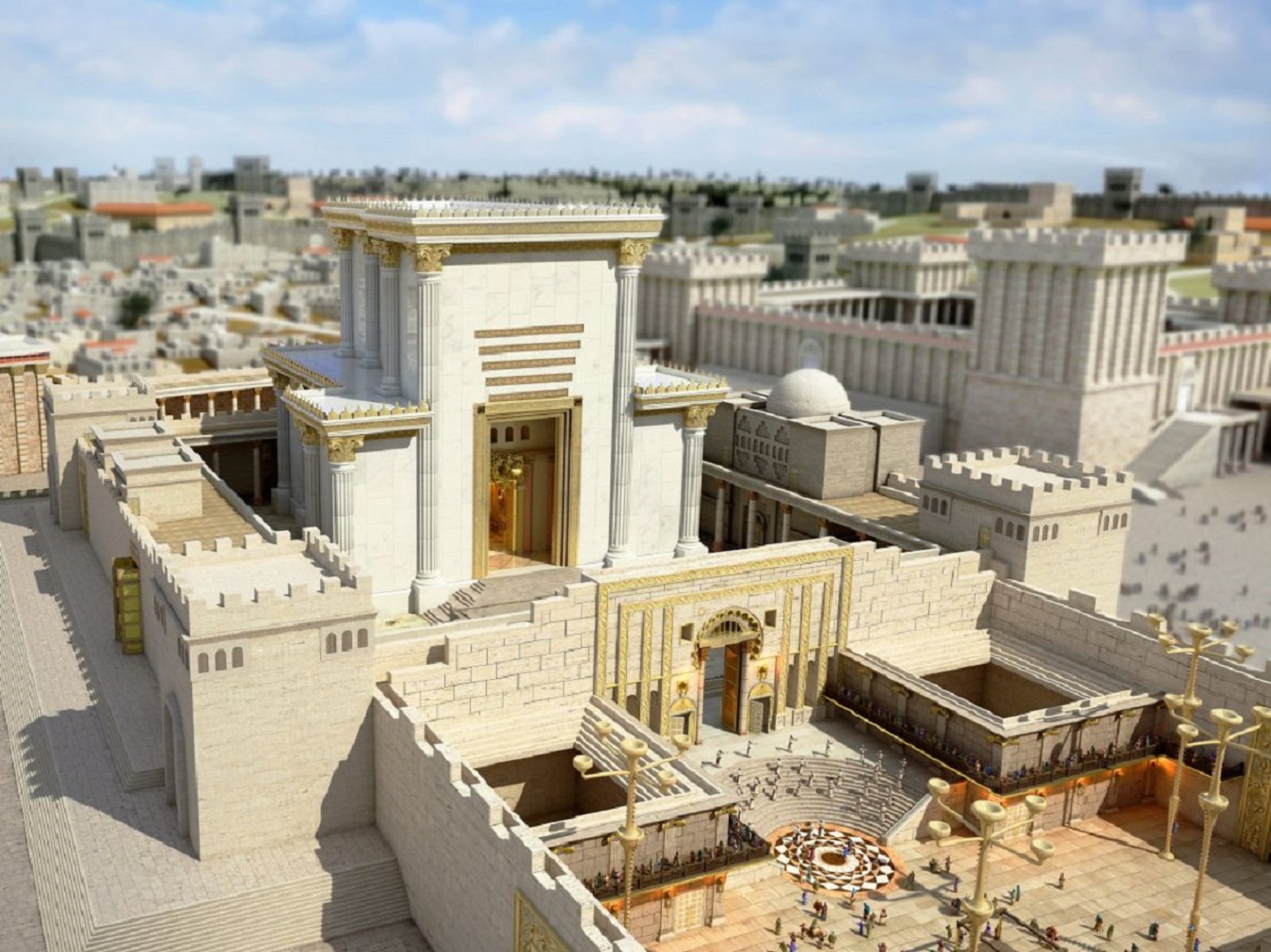 Five of the Noahide Commandments are explicitly found in different verses in the Book of Genesis, and one is found in Leviticus. The remaining one (and in fact all them) can be inferred from a single verse in Genesis.

It also was universally accepted that father-daughter relations would be included, as evidenced by the disgrace of Lot after he had relations with his two daughters, following God’s destruction of Sodom and Gomorrah (Gen. 19:29-36, and Rashi’s explanation of Gen. 20:1). Relations of a female with a female are likewise an abomination to God which is included as one of the subjects of the verse Lev. 18:3, which speaks against the immoral practices of the ancient Egyptians and Canaanites, and which Lev.18:30 refers to as “abominable traditions.” About these, the Midrash (Sifra) specifies: “A man would marry a man, a woman would marry a woman, and a woman would be married to two men.”

Timeline of God’s re-affirming the Noahide Commandments at Mount Sinai, where He commanded them with specific details as part of the eternal Torah of Moses:

As God decided for reasons known to Him, some of the verses in the Torah that refer to these events are not placed in chronological order. Here they are presented according to the order of what took place:

1st day / Ex. 19:1-2. The Israelite nation encamped at Mount Sinai, on the 45th day after God led them out in their exodus from slavery in Egypt.

2nd day / Ex. 19:3-8. Moses ascended to the top of Mt. Sinai to receive instructions from God, and then he descended. The Israelites agreed that they would obediently enter into the Jewish covenant, when they said, “Everything that God has spoken we shall do!”

3rd day / Ex. 19:8 (starting from “Moses brought back the words of the people to God”) to Ex. 19:9 (up to … “and they will believe in you [Moses], also forever”). Moses then ascended Mt. Sinai again, reported to God, received His next instructions, and then descended.

4th day / Ex. 19:9 (starting from “Moses told the words of the people to God”) to Ex. 19:14, and then the continuation skips to Ex. 24:1-4 (through “Moses wrote all the words of God”). Moses ascended Mt. Sinai again to receive instructions from God, and descended to tell the people all the Divine laws that had been commanded up until that time.

Note that the recounting and recording of the Seven Noahide Commandments by Moses took place at Mount Sinai on this day, two days before God spoke openly to the entire Jewish nation. In Ex. 24:3, it says “Moses came and told the people all the words of Go-d and all the laws…” Here, “all the laws” refers to the Seven Noahide Commandments and a few of the Jewish Commandments, all of which the Israelites had already been commanded before they arrived at Mt. Sinai. (Moses told these commandments to the Israelites at Marah, after they crossed through the sea – see Exodus 15:25.)

In Ex. 24:4, “Moses wrote all the words of God” means that at that time, he wrote down the Book of Genesis – that contains the verses which inform us of the earlier Covenant of the Rainbow and the Noahide Commandments – and the Book of Exodus up to that point. Thus, God commanded upon the Jewish people that based upon the revelation at Mount Sinai, they would have the responsibility for preserving and publicizing the Noahide Commandments and all their details, which are for all the nations of the world for all generations.

5th day / Ex. 24:4 (from “He [Moses] arose early in the morning…”) to Ex. 24:11. This is the day that Moses built an alter, and read to the people the “Book of the Covenant” (the Book of Genesis, including the Seven Noahide Commandments, and part of Exodus up to that point).

[1] The Oral Torah (Tractate Sanhedrin, ch. 7) explains how all of these 7 Noahide Commandments are encoded within the Hebrew text of the verse Genesis 2:16: “And Lord God commanded the man, saying, “Of every tree of the garden you may freely eat.’ ”

Directing our Spirituality to the Creator

Under the Wings of the Shechina