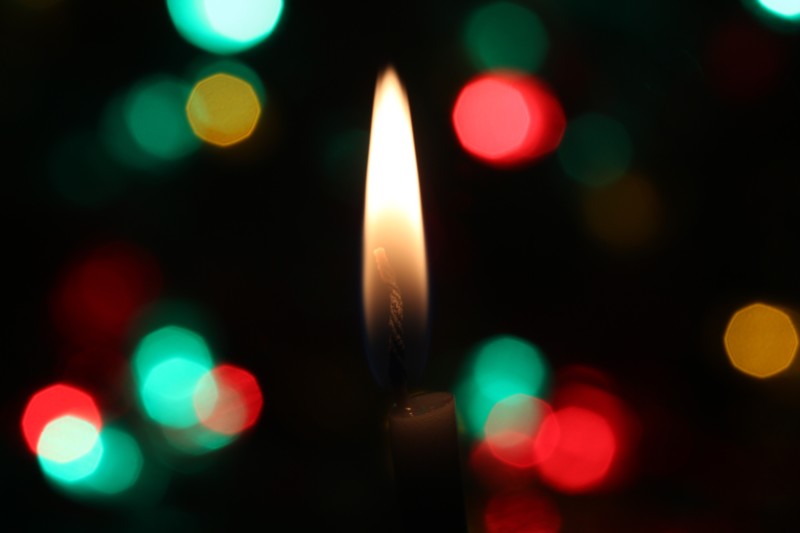 In regards to the difference between Jews and Gentiles in Torah matters:

In spite of this difference, there are matters in Torah which belong in the category of “creating a settled world.” These matters existed before the giving of the Torah, and therefore also before the separation between Israel and the other nations existed. It is understood that these matters apply also to B’nai Noach [the Children of Noah, i.e. Gentiles/Non-Jews], even though they aren’t openly spoken about in the part of the Torah which speaks about the Seven Noahide Laws.

The explanation and proof of this:

If the subject is understood and logically intuitive to the intellect of B’nai Noach, about whom the Mishna also says, “Man is precious, for he is created in God’s image,” … that is a sign that the subject has a connection to them, especially if it falls in the category of “creating a settled world.”

An example for this:

In connection to the subject of death in the Torah’s laws of mourning, Rambam writes, “Anyone who does not mourn as the Sages commanded is cruel [i.e. insensitive],” and on the other hand, “A person should not feel hurt over the deceased too long, for this is the way of the world, and one who pains himself more than the way of the world is a fool. How should he act? Three days for weeping; seven [i.e. an additional four] for mourning [and continuing to receive those who visit to give words of comfort]; thirty days [total] before hair cutting, etc.;” all the way until those aspects of mourning that extend for twelve months [which are mainly for those who lose a parent, God forbid]. But afterwards, God made it [human] nature that “the deceased are forgotten from the heart” [meaning that the pain of bereavement dissipates and disappears.]

Therefore, since these matters are connected with the way of the world and its being made “settled” [i.e., made into a settled environment] – on one hand the imperative to mourn and not to be insensitive, and on the other hand, the prohibition not to be a fool and mourn too much – it is logical that they apply to B’nai Noach as well.

Now we come to the greatness in death also of Gentiles, and to preface:

The first and main commandment to B’nai Noach is the negation of serving idols, and the belief in the Creator of the world and its Guide, which includes the belief that He is just and righteous.  Therefore, when one sees unhappy occurrences in the world, which awaken questions in this belief that God and His judgment are just, we need to explain these things also in a way that is understandable to the B’nai Noach.

According to this, there arises a simple question (also for the B’nai Noach) in regards to death:

After God created humans – and even more so, since “Man is precious because he is created in the image of God” – how could God cause an action that is opposing to man’s creation (i.e., death)?

Especially since in general, death started as a result of the sin of the Tree of Knowledge – a sin that happened before the giving of the Torah – yet this sin caused death to all humans (aside from the few who entered the Heavenly Paradise alive) until the end of all generations [until the World to Come], including those who died only as a result of the “council of the snake” [for they never sinned].

Therefore, there must also be an answer for the B’nai Noach in the Torah of Truth. And that is that all descents – and a descent from any level is considered as a type of “death,” and even death itself – are for the ultimate purpose of an ascent.

In the duration of their life on this earth, the B’nai Noach fulfill their purpose through their [seven] commandments, both in regards to themselves, and in their influence on those around them. (These seven laws are not only their commandments, but also cause the world to become “settled”, and are therefore so important that God commanded the Jews in the Torah to influence all the nations that they should keep them.)

The B’nai Noach work to fulfill their job to completion – each one according to his opportunities – but they must use this opportunity to the maximum, until the end of their mission on this earth, when their time is ended. According to the rule that “God does not hold back the reward of any creation,” and especially the reward of man who is “created in the image of God,” it is understood and obvious that they receive a great reward for this [effort]. Therefore, the descent of death is for the purpose of an ascent.

What is the meaning of full trust in God?