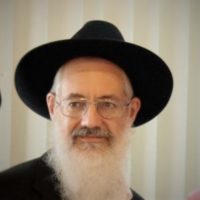 Dr. Schulman has a Ph.D. in Physics and has produced numerous patents and technical papers. Since 1999 he has spearheaded sustained global efforts in providing authentic and accurate outreach, teaching and guidance for the Noahide Campaign that was launched by the Lubavitcher Rebbe. His 501(c)3 charitable U.S. organization, Ask Noah International, sponsored and published the groundbreaking books on the Noahide Code by Rabbi Moshe Weiner, and he worked closely with Rabbi Weiner as Editor of "The Divine Code" (the English translation and exposition of the original Hebrew work "Sheva Mitzvot HaShem"). Dr. Schulman’s life is an example for all in reaching out to Gentiles with the Noahide Code. He has been blessed to have a family that is dedicated to Torah education and values. 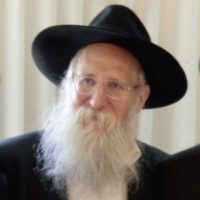 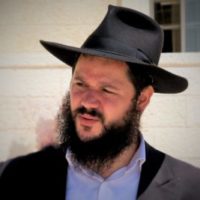 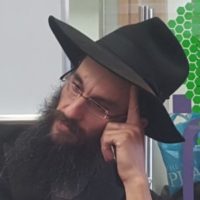 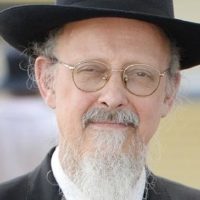 Director of the Institute for Judaism and Civilization 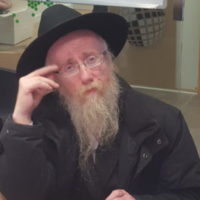 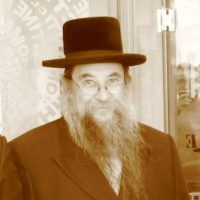 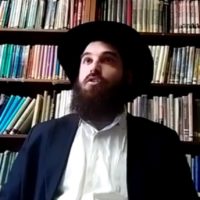