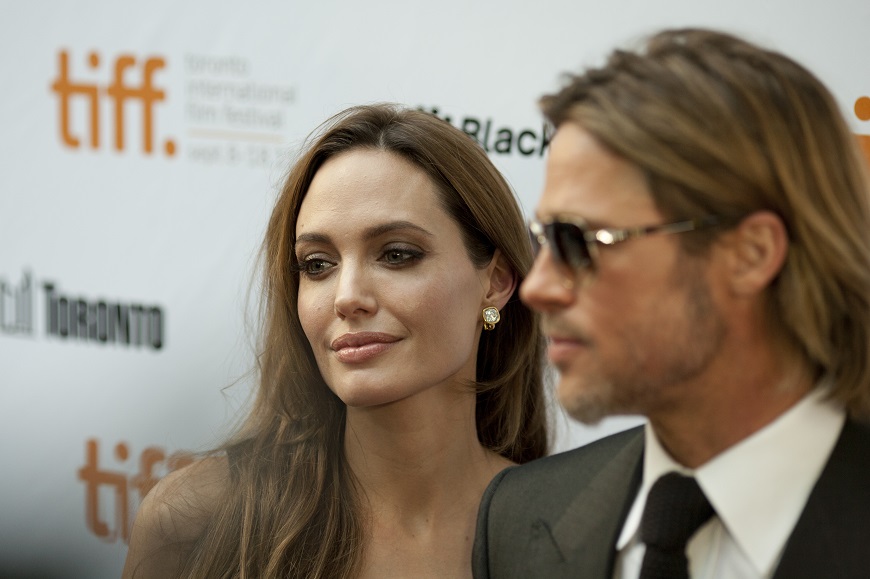 This course is the first in a two-part series on the topic of Family Unity & Harmony, from the Biblical perspective of the Noahide Code. It is for anyone who wants to understand the meaning of a righteous approach to intimacy within the rubric of the actual Biblical precepts for Gentiles, as well as to know the boundaries between what these precepts do or do not strictly forbid. As the class unfolds, you well see that this information is vital for a person's informed decisions about his or her choices of lifestyle, in the face of the increasingly hedonistic permissiveness that many nations are now slipping into.

One can be sure that "history repeats itself," as will be demonstrated when this class reviews what is known about the sexual and marital practices that were accepted among the ancient pagan Egyptians and Canaanites.  You will see the clear parallels with our time in history, when subjective moral relativism is ascending and objective moral absolutes are descending, resulting in a great confusion of values. This has led to social changes at a pace that would have been unimaginable even a generation ago. In light of this, you will investigate how this new popular vision of morality and a virtually all-permissive, “anything goes” social system, is being rationalized as necessary for an imperative of universal tolerance. You will also learn the points at which these movements cross the line between an agenda for personal sexual licentiousness, and an agenda to eliminate traditional family unity precisely because it is the "fire wall" that is needed for the upkeep of an enduring civilization with broadly based prosperity. The Torah, in contrast, was given to "make peace in the world," and you will learn how this is true in regard to its framework for dedication and harmony between men and women within the ideal of traditional marriage.

You will receive a certificate of Course Completion when you pass with 80% or better, and special recognition if you pass with 100%.

Success in becoming a Hassid Umot HaOlam (Pious of the Nations of the World), and closer to your Creator by fulfilling His Will in an outstanding way!

A Hassid Umot HaOlam is a Gentile who earns eternal spiritual reward by accepting upon himself to fulfill his Seven Noahide Commandments, and observing them carefully because the Holy One, blessed be He, commanded them in the Torah through Moses our teacher.

Rabbi Moshe Weiner
Position Overseeing Rabbi of the Noahide Academy of Jerusalem Expertise: The Detailed Principles and Precepts of the Noahide Code Rabbi Weiner is the author of many books in Torah-based Law, including the three-volume series "Sheva Mitzvot HaShem," which is the first in-depth codification (Shulchan Aruch) of the Noahide Code. Rabbi Weiner is recognized by the great Rabbinical authorities in Israel and around the world as one of the foremost Torah scholars in our generation. He currently lives in Jerusalem with his wife and children and teaches weekly lessons on the Noahide Code to Rabbis and laypersons from around the world, at advanced and beginning levels, respectively.
$179.90