View Cart Prayer Booklet has been added to your cart. 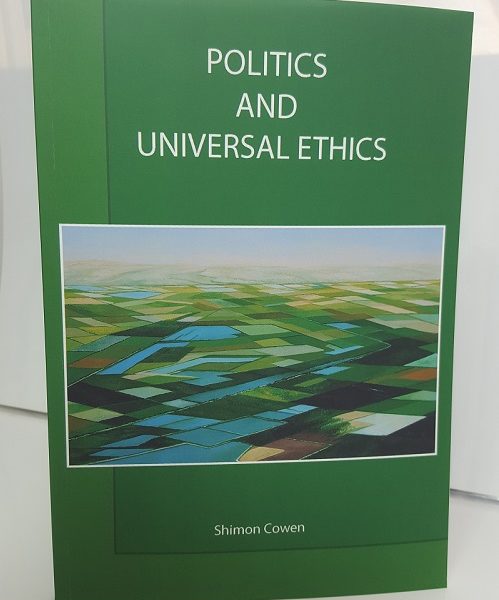 This book is the product of a “universal reflection” upon a set of objective universal ethics. The moral covenant between humanity and its Creator consists of a number of laws with many details, known as the laws of Noah, or the Noahide Laws after the Biblical survivor of the flood and father of humanity, Noah.

Part 1: The Challenge to universal ethics

Part 2: Questions for a universal ethics

Chapter 5: Entry points to a politics of universal ethics

Recent years have seen immense, successive physical upheavals - tsunamis, cyclones and earthquakes - in the physical world. Comparable upheavals have occurred also in western society - though the drive to install abortion on demand and voluntary euthanasia, homosexual marriage and the dissolution of the biological nexus of parents and children through commissioned reproduction. The difference is that ideology and legislation have normalized and smoothed the social convulsion as a "natural" development. Now, however, the rightfulness and reality of this socially-engineered tsunami is being challenged by a wide coalition of traditional, religiously based cultures. This coalition has come together to return society to the objective values or universal ethics, which have moored civilization for thousands of years. Universal ethics and politics explores dimensions of universal ethics: its engagement of the ideology which opposes it, its involvement in legislative struggles, the compatibility of universal ethics with human freedom, creativity and diversity, and how a political culture of universal ethics may be forged.

Be the first to review “Politics and Universal Ethics” Cancel reply