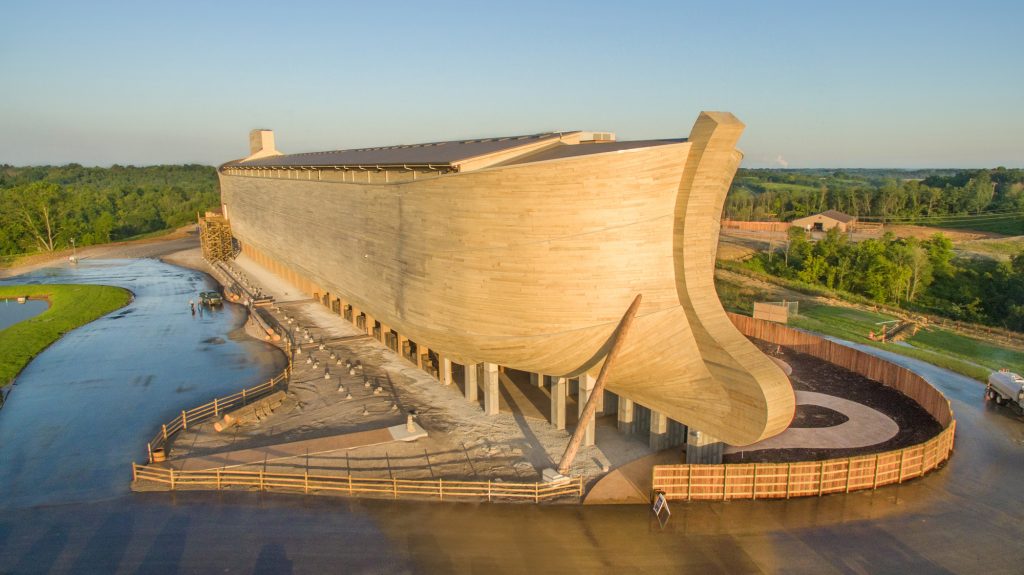 Through the Noahide Academy, we bring you the results of many decades of engineering research which discovered and documented the amazing engineering design of Noah's Ark, which God instructed to Noah. The Ark design was consistent with a self-contained ecosystem, within a seaworthy vessel that was the largest ocean-going boat ever built - until late in the 20th century C.E. Beyond its physical structure, the Ark had spiritual dimensions as well, which are eternally relevant for all of humanity.