Course 17: The Practice of Universal Ethics 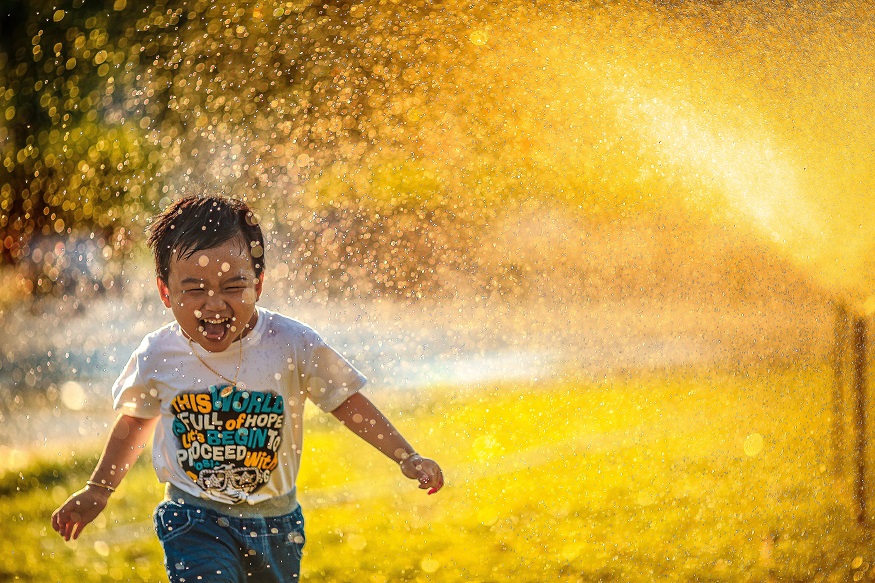 This course goes through the most basic sense of civilization which is that of the peaceful habitation of the world. The distinctively human way of achieving this has been through reason or rationality. Initially reason is applied to the cultivation and utilization of nature. Crops must be grown, clothing made, dwellings constructed and the energies of nature drawn into productive technologies. Human “rationality” is able to devise and calculate means of managing nature quite unlike the way the animals survive in it. The human being commands nature not by superior strength or other “animal” powers, but through reason’s science. “Science” began as the knowledge of the use of simple tools. It became increasingly theoretical and was powerfully applied to every domain of human existence.

It is employed not only in the encounter with physical nature, but also in the study of the human being as a psychological person; in social organization; and in forms
of abstract reflection such as art and philosophy. All of these domains of science have an instrumental dimension in that they deliver “results,” be it a reorientation of personality, a crop, a successful organization or an artwork.

Rabbi Shimon Cowen
Rabbi Dr Shimon Cowen, son of a former Governor General of Australia, Sir Zelman Cowen OBM, has a dual background in secular and religious studies. He has a PhD in social philosophy and received Rabbinic Ordination from Rabbi Chaim Gutnick OBM in Australia and Rabbi S. Y. Cohen, the Chief Rabbi of Haifa, Israel. He has been a Senior Research Fellow at Monash University and Program Director of a postgraduate Rabbinic Institute, the Kollel Menachem Lubavitch in Melbourne. In 1998 he “fused” these strands in the establishment of the Institute for Judaism and Civilization as its founding Director.
$199.00 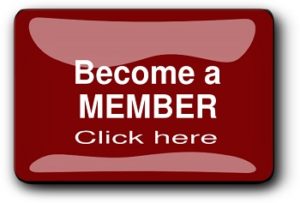